Our mission is to create maximum value for our clients on every project.

We succeed at this because of our devotion to excellence, our commitment to 110% effort, and our passion for continuous improvement.

Buildian is a full service general contracting firm incorporated in Texas in 2017 by Kirk Wright and Rylan Giese. Our staff and crews have the experience needed to deliver successful projects on time and ensure the vision you have for your project becomes a reality. Currently, the company is involved in large-scale renovation projects, design-build projects, and property due diligence across four states. 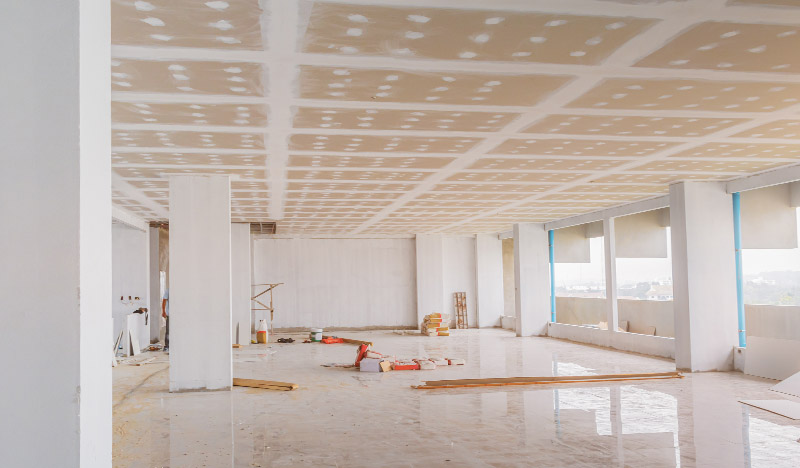 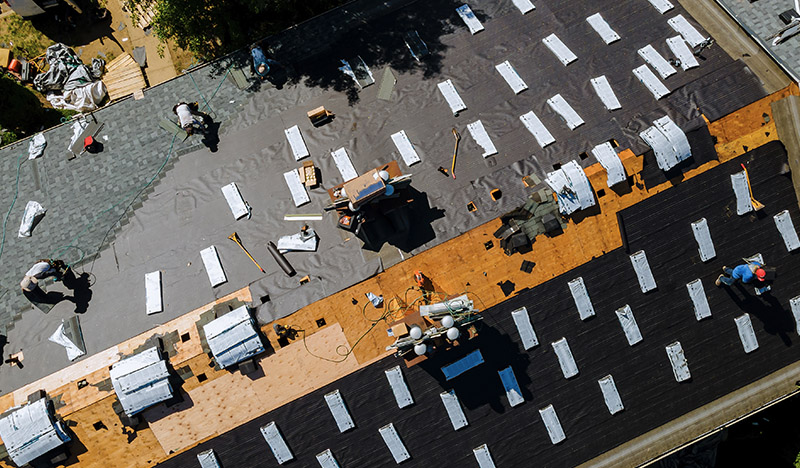 Typical projects are structured with one of the partners as the primary project manager. A site-supervisor is on the job from start to finish and is responsible for service, quality, and on-time completion. This approach provides a seamless experience for clients and residents.

Our pride and personal involvement in the work we perform result in superior quality and unparalleled customer service. 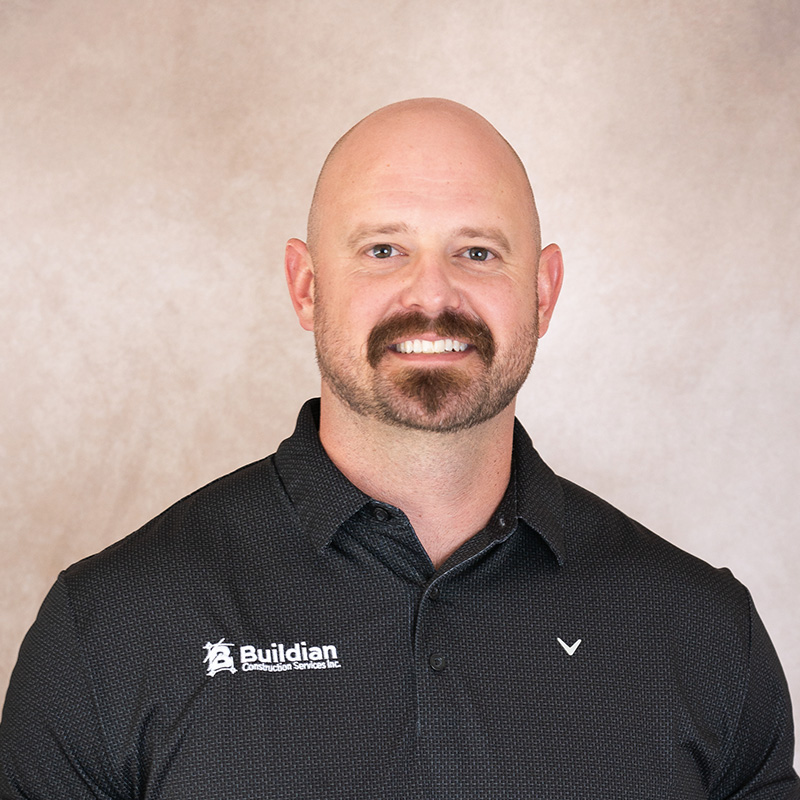 Kirk Wright was born and raised in Texas and still lives there with his wife and four daughters. As a young teenager, Kirk started his career in construction with local home builders in Georgetown. He was eager to learn all aspects of building homes so he went from trade to trade learning the ends and outs to grow his knowledge. By the time he graduated high school he was running crews and overseeing the construction of a 90 acre water treatment plant in Austin. After high school he decided in order to advance his career and continue his passion for construction going straight into that line of work would be the best move.

Kirk moved to South Texas where he worked for two large oil and gas companies building oil and gas production facilities. He was also in charge of commissioning the facilities and getting them to an operating state. After eight years in oil and gas, he decided to pursue his dream of owning a business. He moved to Conroe, Texas and worked for a construction company that remodels apartment complexes throughout Texas and Oklahoma. He grew in knowledge learning more about the business and eventually felt sure that it was his time to start his own dream.

Kirk is a founding partner of Buildian Construction Services Inc. He is well versed in managing large projects with many moving parts. His years of hard work and dedication to project quality is what has helped him succeed in his growing career. 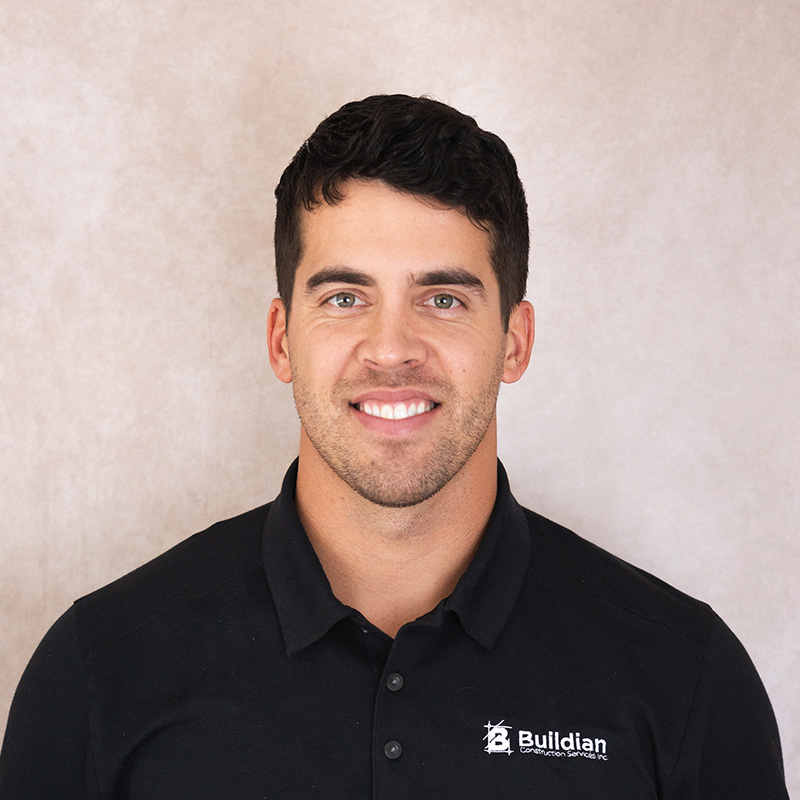 Rylan B. Giese was born and raised in Georgetown, Texas. Growing up, Rylan spent his summers working on residential remodels and owned a landscaping company throughout his early years. He attended Texas A&M University College Station, where he received his BA in Business Administration with a concentration in Supply Chain management (Logistics). After graduation, he went to work for J.B. Hunt Transport where his management and logistics skills were sharpened.  He finished up in Corporate America in 2016 when he left his management position at JB hunt to get back to his first love. He developed his skills in the commercial contracting arena at Fidus Construction Services all while conducting a successful house remodel.  In 2017, he became a partner at Buildian Construction Services Inc., a blossoming construction company.  Rylan is well versed in starting up operations in new markets and building strong, cohesive teams. He takes pride in managing property rehabs and improvements creating value for owners and residents alike. Rylan’s background has created a results-oriented and problem solving professional. He strives everyday to inspire peak performance in his teams and set the standard for quality in the industry. 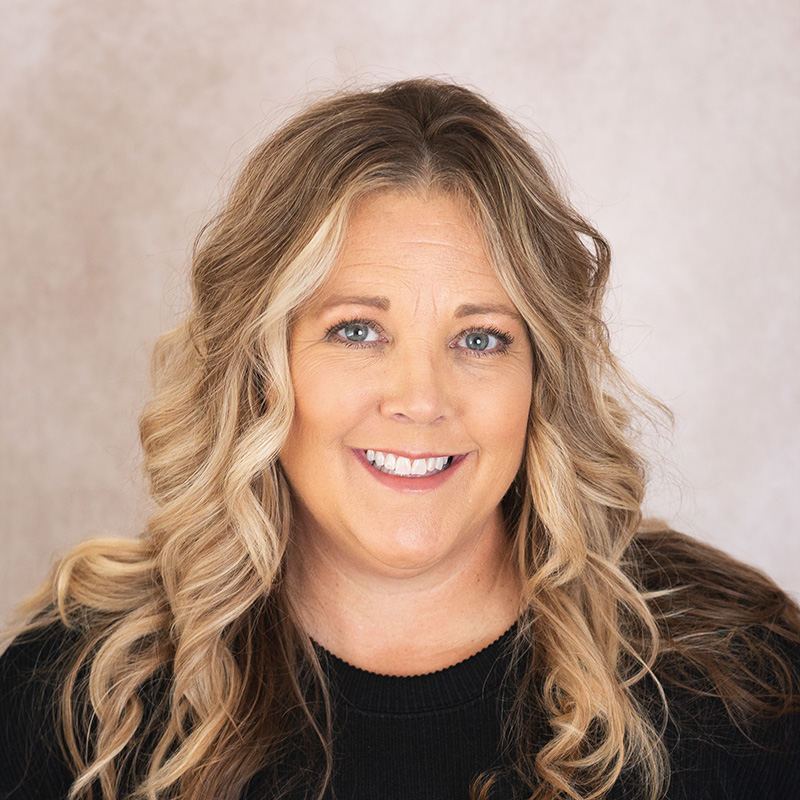 Tracy was raised in Garland Texas and now resides in Waxahachie, Texas. She is mom to one beautiful daughter. She loves all things Texas, refinishing furniture, decorating, baseball, football and most things outdoors. A Habitat for Humanity Volunteer since 2010 she developed a passion for construction. Tracy started a career in Multi Family management in 1991. With a solid background and understanding the purposes, objectives, practices and procedures of all developments in the Multifamily industry. She keeps the value add in mind when working with her clients on various different projects. She is skilled and well versed in the Multifamily and Commercial industry and poses the skill to place a high priority on retaining clients and building long-term partnerships and encourage long-term value creation. 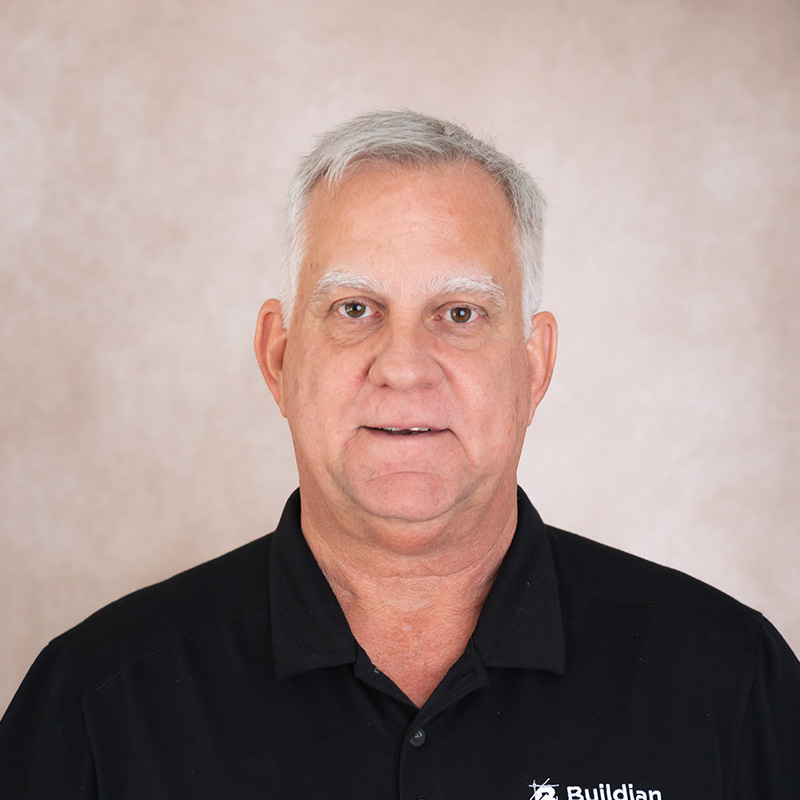 Harry joined the company full time in the spring of 2021. He oversees the Revenues, Accounts Receivables, Accounts Payable, Financial Reports and Business Analytics of the company.  Prior to that He co-founded and served as CFO of a debt buying company for 20 years.  Always having an interest in construction, He started a bookkeeping business and acquired several construction firms as clients with Buildian Construction Services, Inc. being one of them.

What Our Clients Say

The Buildian team has in-depth knowledge of construction. Not only are they skilled in multiple trades, but also reliable and do exactly what they say they’ll do. I’ve worked with them previously on a very successful real estate deal in the D/FW area. Highly recommend!

We would like to express our deep gratitude and appreciation for the work of Buildian Construction. Their mitigation and restoration work was head-and-shoulders above our expectations.Their precision and craftsmanship in reconstruction, left the previously damaged areas looking better than new.

I highly recommend Buildian! They are very professional, confident and knowledgeable in their work. Their team will communicate with you constantly and give you their genuine opinion in a respectful manner. The work is of good quality!

Buildian did a very nice job on our building project. In the future, where we need to call someone, Buildian Construction Services would be our first choice!

The Best in Multi-family Renovations. Our mission is to create maximum value for our clients on every project.

Get An Estimate
Page load link
Go to Top